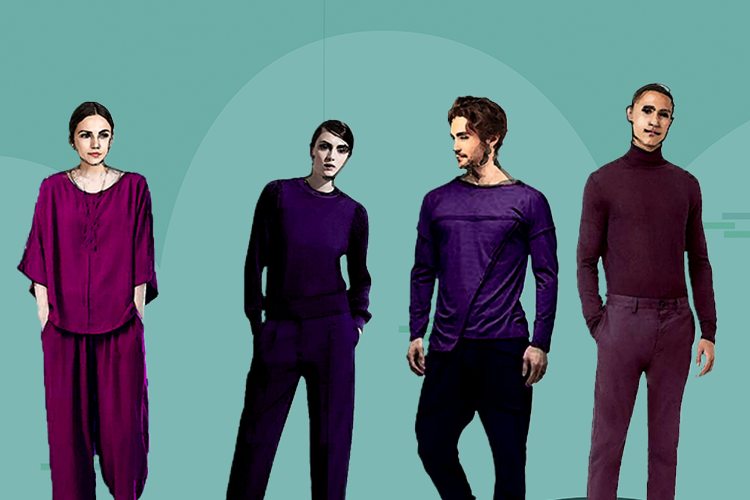 In this activity students will:

In this activity we build upon the way a performer creates a character using their voice, face and body by applying it to the songs that represent different characters in the story, as an effective story telling tool.

Learn the round: This old freedom train Round

We have met Tisbe – lets meet the rest of the characters!

The King of Venice

He is a typical king. He stands tall and walks proudly amongst the people and knows that everybody in his kingdom loves him and he loves his country. He is traditional and wants things to go on as they are forever and for his son to follow in his footsteps.

Using music of the overture in the background. Become the character of the King, walking around the room, meeting your subjects and moving in time with the music.

What sorts of things might he say in greeting?

What sorts of actions would a King have?

Then call out a new character’s name and keep moving as the children morph into another characters:

He does not want to be a traditional Prince. He is not interested in public shows of grandeur, but he loves books and art and music and spending time by himself. He wants to be his own man and sees the world in a totally different way to his father

She is a creative designer whose is stuck designing ugly, old fashioned clothes and wants to be her own boss. She has to obey her employers and make their designs, but she wants to misbehave and rebel, and make the kind of clothes she thinks would be better.

He is the owner of the fashion shop and the father of Tisbe. He has strong opinions and lots of things to say. He too looks down on Angelina and her ideas and constantly reminds her she works for him and must do what he says. He proudly claims his shop is the best in the world. He makes high quality but boring clothes in his fashion shop.

In groups of up to 8 have the children make freeze frames of plot points 1 – 3 to show the action of the scene.

Scrappy little nothing. Which of the characters might have sung this piece?

Conclude by completing a Character ID Card on one of the characters introduced today.

Finish the lesson but listening again to the overture and adopting one of the characters moving freely around the room and interacting with them in character. Each time you hear the knocking when the music stops, switch to a different character and keep moving