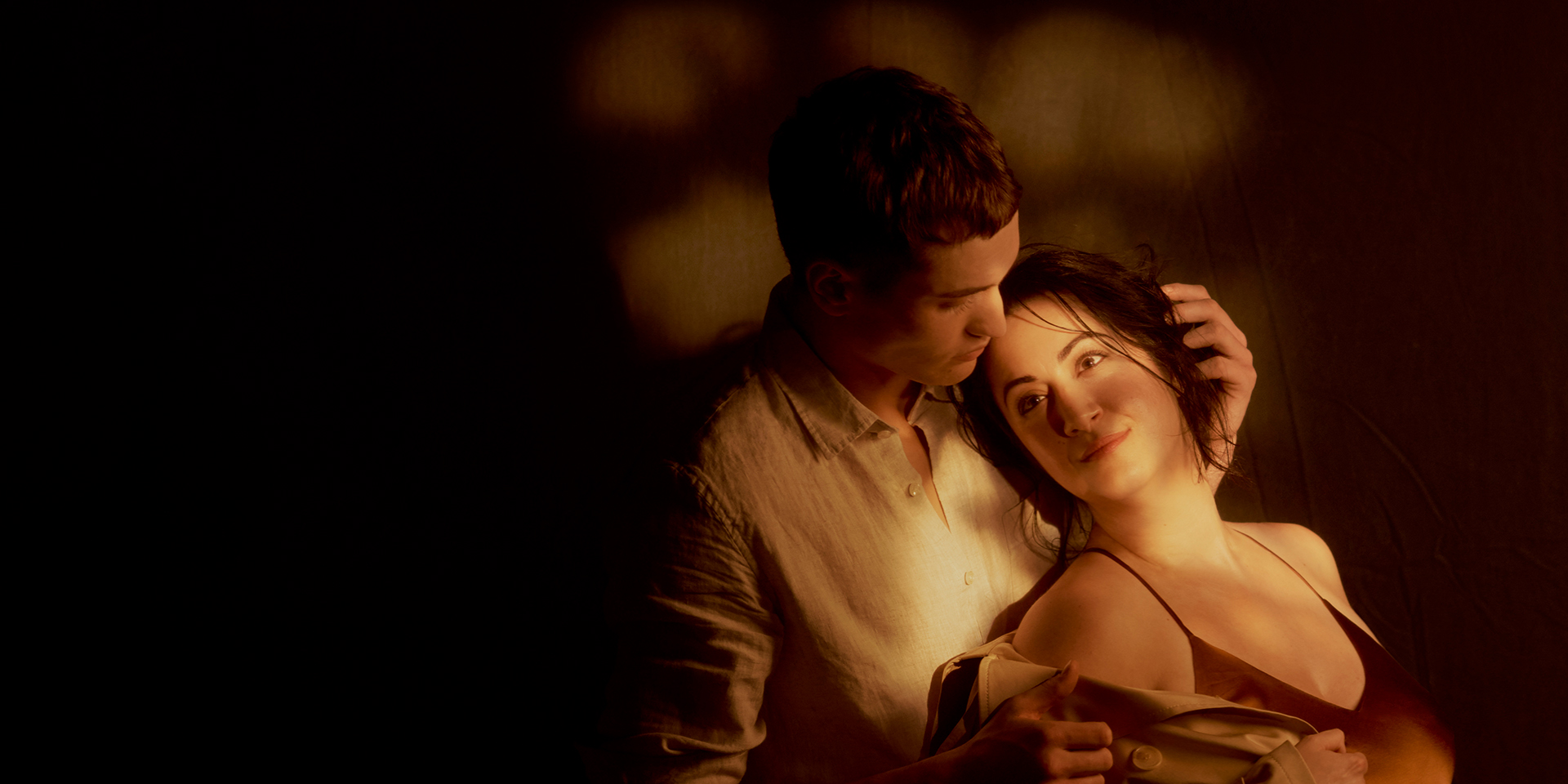 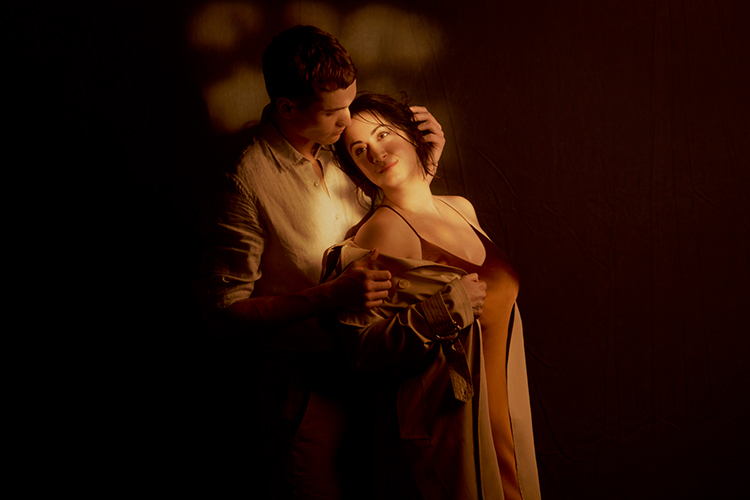 Approximately 3 hours and 20 minutes, including one interval.

From her to oblivion…Can love ever drive out hatred?

A young couple begin a dangerous, passionate affair. In their world, a Jew cannot love a Christian. The punishment is death. When it all comes out, Rachel faces two impossible choices. Deny her love, and save her lover. Deny her God, and save herself.

This is a rare chance to revel in the gorgeous music of one of the great French operas. From sacred choruses to impassioned arias, Halévy’s epic opera is a tour-de-force.

Set in 1930s France with elegant, monochromatic costumes, the production offers glimpses of the Holocaust to come. Impressive rotating sets fill the stage with a dark grandeur.

The score offers audiences the rare gift of two sopranos, two tenors and a bass in leading roles, as well as dramatic crowd scenes.

A Co-Production between Opera Australia and the Opéra national de Lyon.

1st Man of the People

2nd Man of the People

Everything you need to know about this rarely performed epic opera

Rachel is young, Jewish and beautiful. Léopold is rich, Christian and already married. But he disguises his identity to begin an affair with Rachel and they fall in love.

When Rachel and her father Eléazar uncover his identity, they fear for her life. Relationships between Jews and Christians are forbidden on pain of death for the Jew and exile for the Christian.

Secrets and lies go back generations in this impossible love story, and Rachel’s father is hiding the biggest secret of all.

What will she do?”