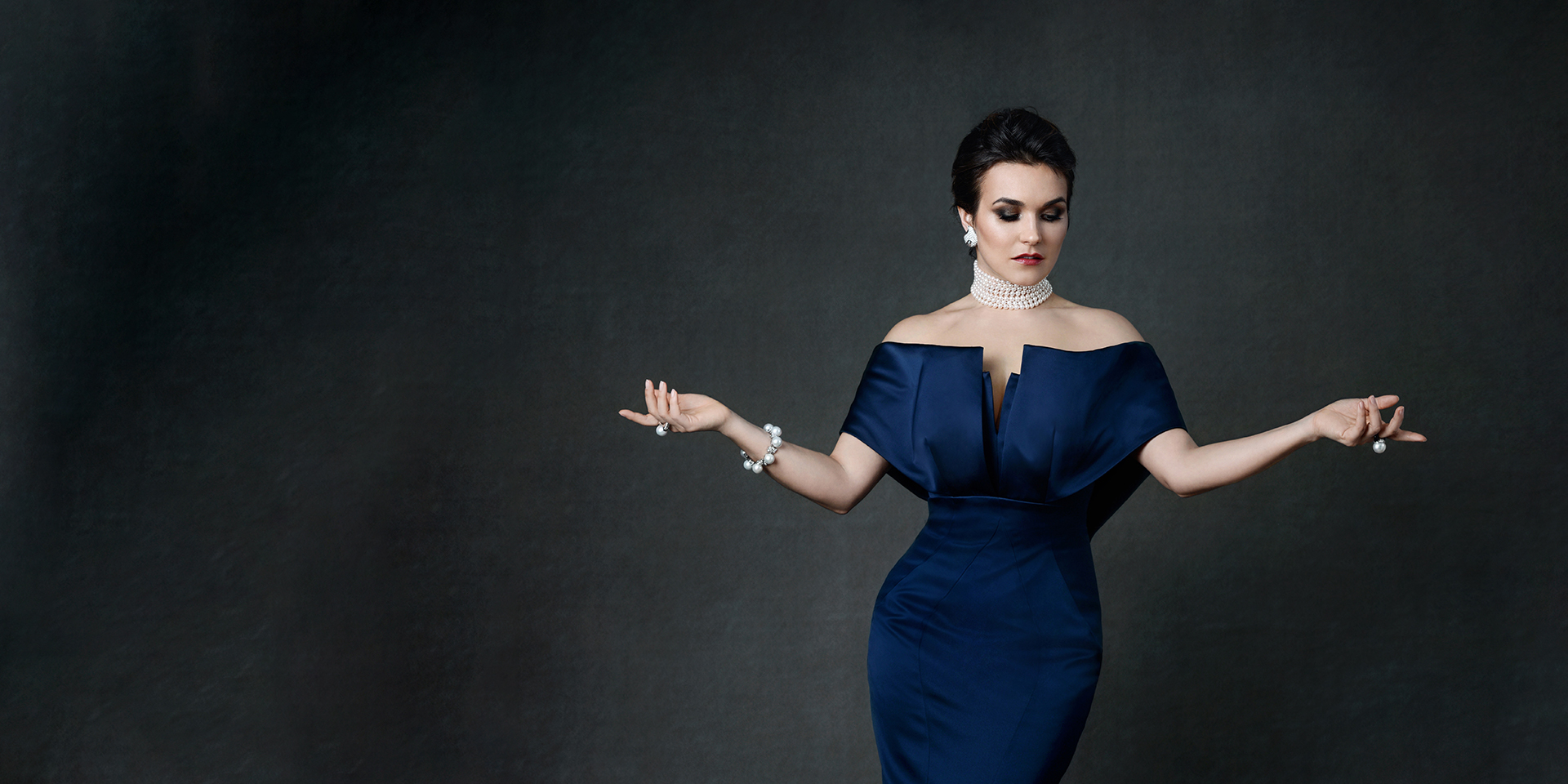 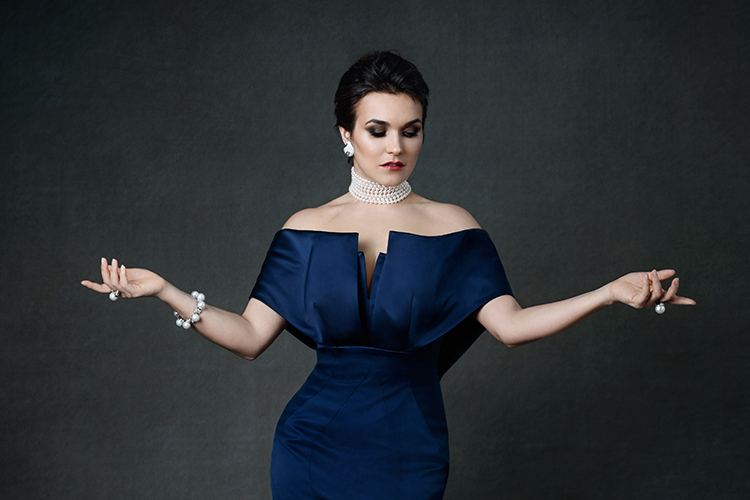 Approximately 2 hours 30 minutes, including one interval.

A throne is not made for two… Which Queen will rule her country and his heart?

Every aria demands greatness. Some interpretations transcend talent to reach for the sublime. With its intense trills and stratospheric highs, Maria Stuarda calls for a true prima donna to portray the ill-fated monarch in this concert rendition of Donizetti’s bel canto masterpiece.

Her coloratura finds its counterpoint in the darker tones of mezzo-soprano Carmen Topciu, who debuts as Mary’s steel-hearted cousin Queen Elizabeth I.

Bound by blood but divided by their beliefs, the rivalry between Mary and her former ally, the brilliant Virgin Queen, couldn’t be more bitter. Hanging in the balance is the English throne, and Leicester’s love.

Richard Anderson is masterful as Mary’s confessor Talbot while Valerio Borgioni performs as The Earl of Leicester.

These performances of Maria Stuarda by Gaetano Donizetti are given by permission of Hal Leonard Australia Pty Ltd, exclusive agents for Casa Ricordi S.R.L. of Milan. 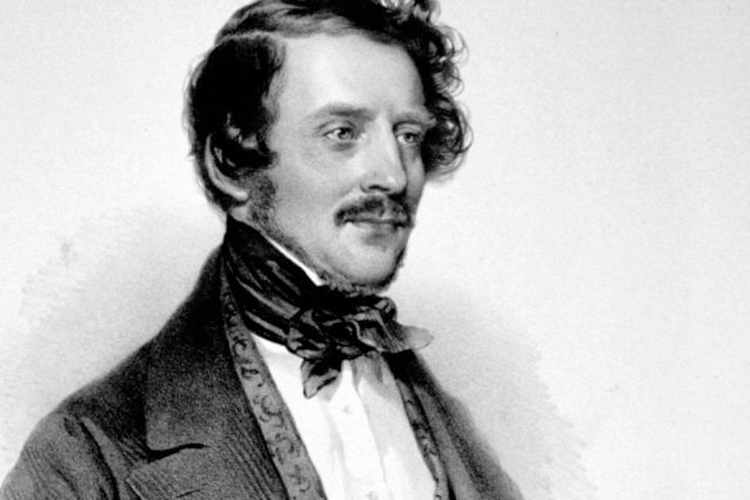 Everything you need to know about Donizetti's rival queens.

When visiting the Sydney Opera House, you will notice some important changes that have been implemented to keep you safe. Including: