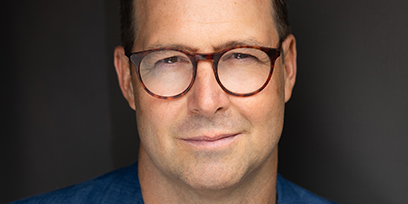 Andy Morton is originally from the UK and has enjoyed a varied career in both opera and musical theatre. He has played Jean Valjean in Les Misérables in the West End, Martin in the Cameron Mackintosh national tour of Martin Guerre, and was in the original cast of both Boy George’s Taboo and Jerry Springer the Opera.

Other roles include Ralph Rackstraw in H.M.S. Pinafore, Nanki Poo in The Mikado, Paris in La Belle Helène, Nemorino in The Elixir of Love, Eisenstein in Die Fledermaus, Fenton in Falstaff (Capriol Films) and Professor Winklebeam in Pinocchio at Covent Garden. Andy has been an opera director at Opera Australia for 10 years and directed La Bohème for Opera Australia on the Harbour and Bluebeard’s Castle at Sydney Opera House.