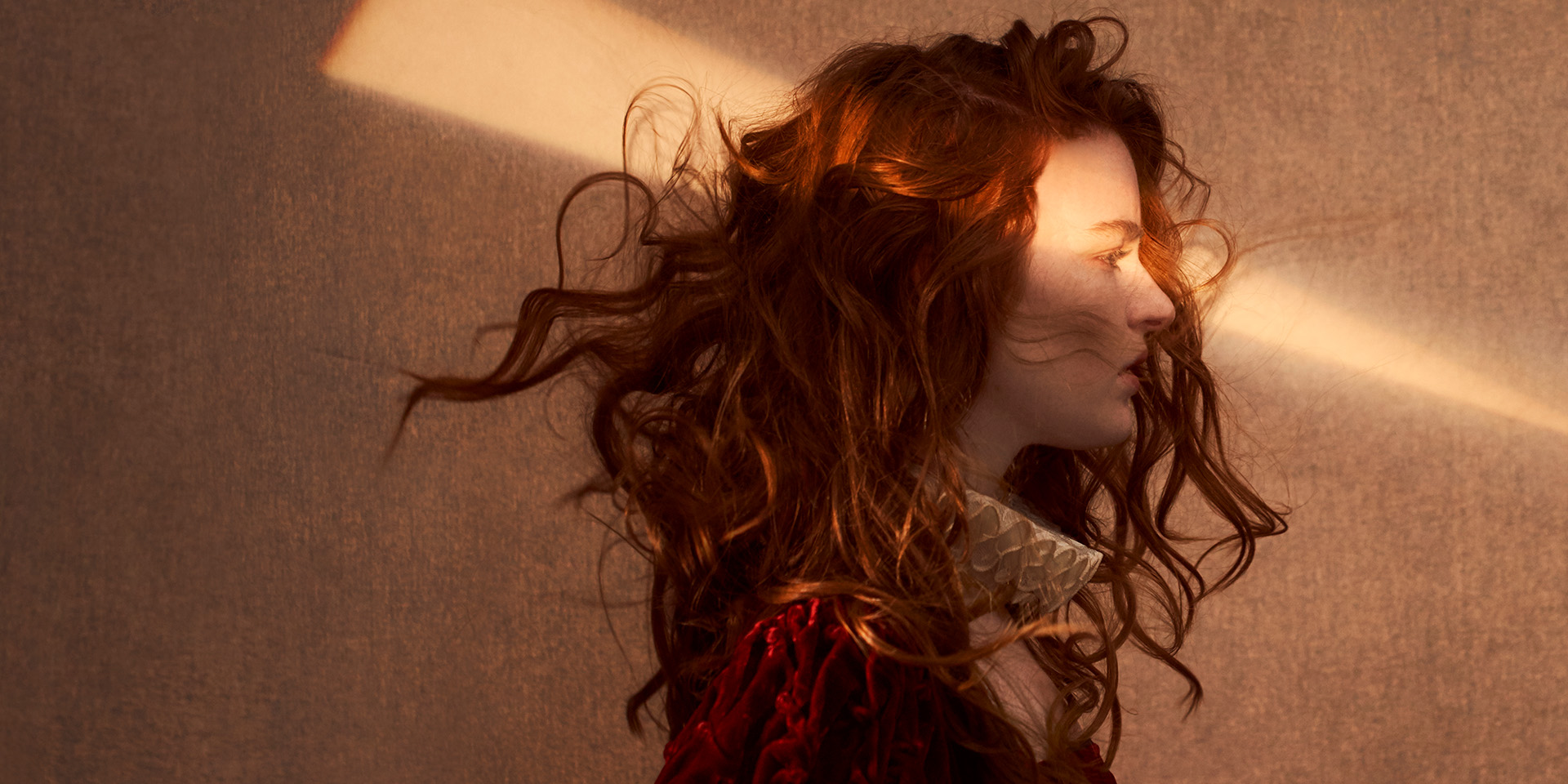 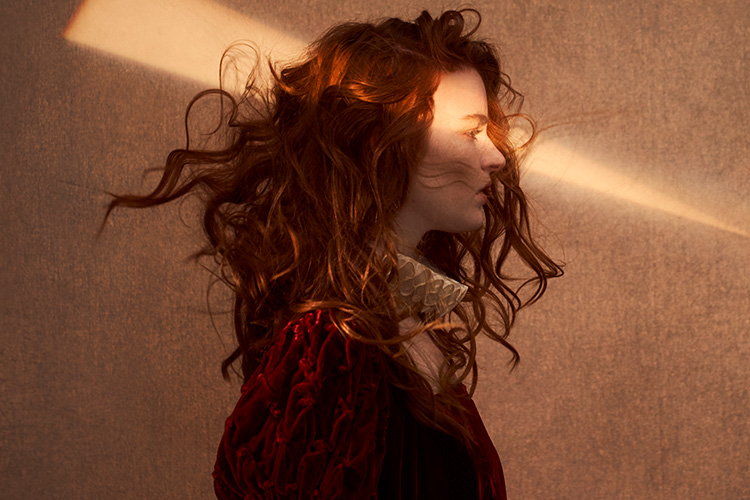 She ruled her country. But she couldn’t rule his heart.

Elizabeth I has been the Virgin Queen too long. Her looks are fading. She relishes the attention of a younger courtier: the ambitious Roberto Devereux.

But Devereux stands accused of treason. Elizabeth must choose between her country and her heart.

This tale of love, lust and betrayal in the Tudor royal courts strays a long way from history but makes a sensational plot.

After the success of Maria Stuarda in Concert in 2022, Donizetti’s Tudor queens return with these concert performances of Roberto Devereux.

Queen Elizabeth sends one of her favourite courtiers, Robert Devereux, on a mission to Ireland. Defying her orders, he makes peace with the Irish rebels.

Her jealous advisors seize the opportunity and demand she execute him for treason.

But when she learns she’s caught up in a love triangle will Elizabeth choose her country or her heart?