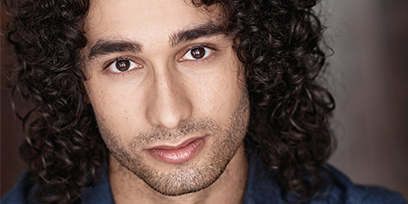 Whilst at VCA, Noah’s performed in such shows as On the Town (dir. Adam Mitchell), Morning Melodies 2019 at Hamer Hall (dir. Jayde Kirchert), Our House (dir. Tyran Parke, choreographed by Michael Ralph), and The Mystery of Edwin Drood (dir. Jason Langley). Noah is also a regular co-host of the radio station Joy94.9’s The Cabaret Room. Noah is thrilled to be making his professional debut in West Side Story.