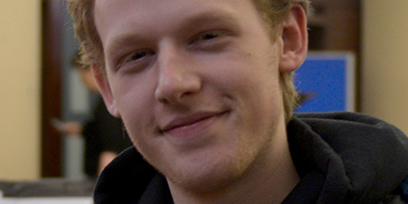 Ben Ingvarson has had an immense amount of experience in the Australian musical scene. He has drummed in ensembles and bands such as the Melbourne Symphony Orchestra, Victorian State School Spectacular, ABBA tribute band BABBA, and various small jazz ensembles.

Playing with these high calibre ensembles has allowed Ben the opportunity to apply his skills in environments like the MCG, Melbourne Recital Centre, Hisense Arena and Melbourne Arts Centre, as well as the Stonnington, Melbourne International, Through the Ages and Wangaratta Jazz Festivals.

He was also 1 of 5 students selected to participate in the Melbourne Recital Centre’s musical program ‘Accelerando’. Ben hopes to continue his passion and dedication to being a musician after his studies at Monash University, performing alongside outstanding artists and musicians.