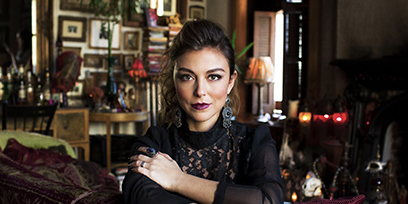 Acclaimed by The New York Times as “an outstanding actress, as well as a singer of extraordinary grace and finesse,” American soprano Corinne Winters sings her signature role of Violetta this season at Theater Basel, for her house debut in a new Daniel Kramer production, and in Melbourne, where she debuts with Opera Australia. She also returns to the National Symphony Orchestra in Washington, D.C., under the baton of Gianandrea Noseda, and debuts at the Bregenz Festival in Austria. 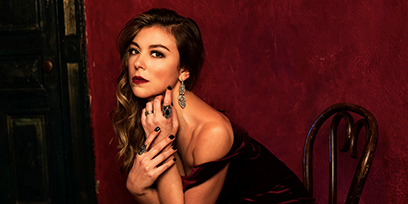