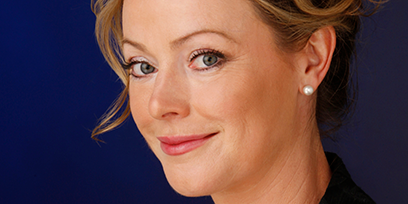 Past roles for Opera Australia include Cherubino in The Marriage Of Figaro and previous appearances in the title role of Carmen, and as Rosina in The Barber Of Seville, for Oz Opera.

Other performances include Maddalena in Rigoletto, Stephano in Romeo & Juliet and Tisbe in Cenerentola all for Opera Queensland, and extensive appearances for Victorian Opera including Green Room and Helpmann Award-winning performances in Lorelei, as Cherubino, Nireno in Julius Caesar, Arsamene in Xerxes, Orphee in Orphee & Eurydice, The Beggar Woman in Sweeney Todd, and Lucy in The Threepenny Opera.

Shepherd was a Helpmann Award nominee for Katchen in The Black Rider for The Malthouse, created the title role in the premieres of The Ghostwife for the Melbourne, Adelaide, Sydney and Barbican BITE O2 festivals and the lead roles in Crossing Live and Elizabeth in The Children’s Bach, for Chamber Made Opera.