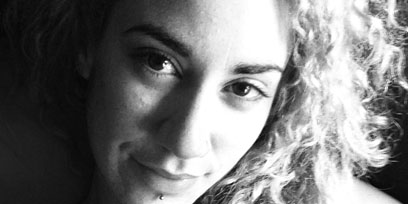 As well as this she has choreographed and performed in a number of music videos for Independent Australian Artists and been named as a Dancer to Watch in the 2011, 2012, and 2013 Dance Australia Critics Choice survey, and was a top 3 finalist in the Northern Territory Young achiever awards in 2013.

Frankie was the recipient of an Ian Potter Cultural Trust Grant in 2015 and spent 12 months participating in workshops, teaching, creating and performing work in Germany, France and the UK, and assisting in facilitating cross-disciplinary residency program conVERGE in Germany. Frankie is the Co-Artistic Director and dancer for 2NDTOE who have been funded by The Australia Council for the Arts, Arts Victoria, Arts NT, The City of Melbourne, The City of Port Phillip and the Besen Family Foundation. She has a large involvement in teaching and dance development throughout Victoria and the NT, most notably founding the Alice Can Dance performance education program in Alice Springs

Frankie believes fiercely in dance as a vehicle for social and political commentary and change, as well as a platform for celebrating and empowering all people.