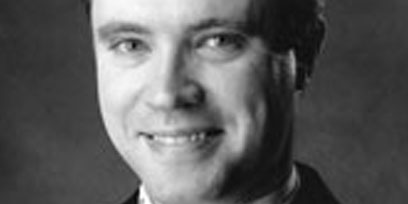 Background: Born, Australia. Completed the Bachelor of Music Education at Sydney College of Advanced Education, 1987, and the Diploma of Operatic Art at the Sydney Conservatorium of Music, 1994.  Currently a full time member of the chorus for Opera Australia

Other Companies:  Acis in Acis and Galatea, Lenski in Yevgeny Onegin, Prunier in La Rondine (Sydney Conservatorium of Music); Prince Philippe in A Dinner Engagement (Port Fairy Arts Festival).  Has appeared as tenor soloist in Handel’s Messiah throughout NSW including performances for the Sydney Conservatorium, St Andrew’s Cathedral, and at the Sydney Town Hall, and Bach’s Mass in B Minor in Canberra