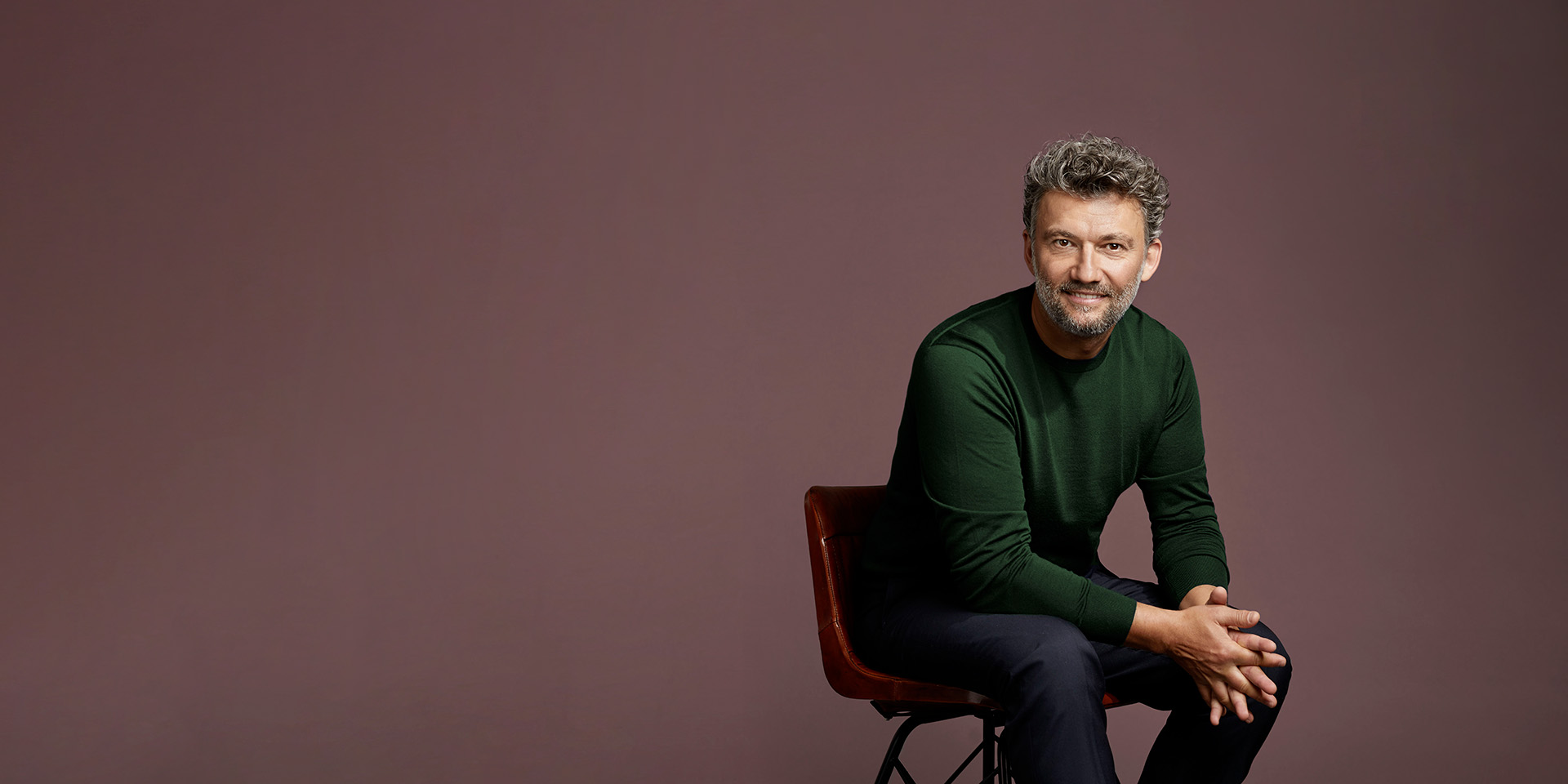 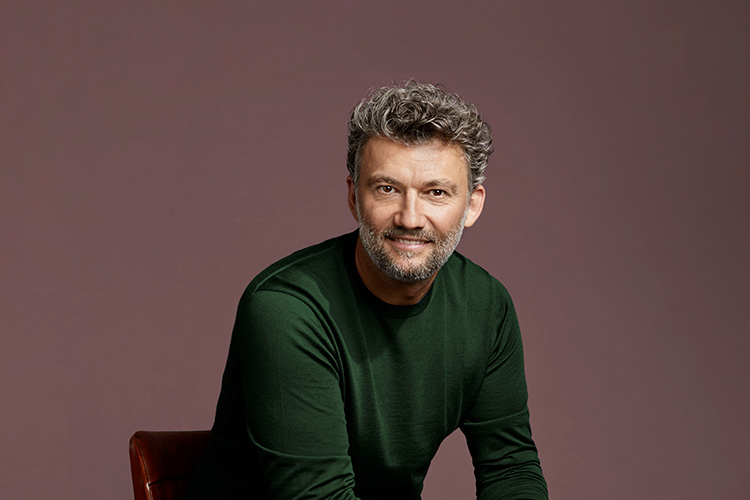 Approximately 3 hours, including one interval.

Luscious melodies transport us to Venice, where carnevale is in full swing. A furtive spy – Barnaba – eyes a young singer among the revellers. He steps out of the shadows, taking a chance on an amorous advance.

When the singer rejects him, Barnaba’s vengeful acts set in motion a chain of twists and treachery that threaten to pull all asunder. Must La Gioconda risk everything to save Enzo – the man she adores?

Famously sung by Maria Callas, the title role takes on a newly empowered dimension through the vocal fireworks of Saioa Hernández – a soprano hailed as “the diva of our century” by none other than Montserrat Caballé.

Jonas Kaufmann makes a welcome return to Australia after his “gilded voice” (The New Yorker) shone in Lohengrin (2022) at Arts Centre Melbourne. Making his role debut as the ardent Enzo, “the world’s greatest tenor” (AFR) performs in these two exceptional concerts as part of the Sydney Opera House’s 50th birthday celebrations.

Hernandez and Kauffman are joined by Agnieszka Rehlis as Enzo’s lover Laura, Vitalij Kowaljow as her husband Alvise Badoera, and Ludovic Tézier as the state spy Barnaba in this all too rarely performed masterpiece.