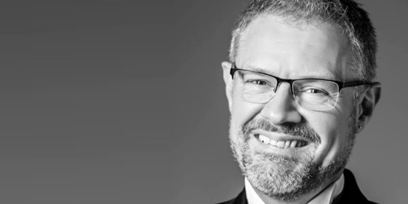 Lucas de Jong studied at the Melba Conservatorium, Victorian College of the Arts, Melbourne University and at the National Opera Studio, London.

He has performed regularly with Opera Australia and Victoria State Opera and with leading international companies including appearing as Count Almaviva in The Marriage Of Figaro for Glyndebourne Festival Opera and for Welsh National Opera, as Morales in Carmen for the Royal Opera Covent Garden, in the title role of Don Giovanni for Opera Atelier in Toronto, of Eugene Onegin for Holland Park Opera and as Marcello in La Bohème, Sharpless in Madama Butterfly, Escamillo in Carmen and Enrico in Lucia di Lammermoor all for European Chamber Opera.

Performances in recent years for Opera Australia include Zurga in The Pearlfishers in The Domain in Sydney and in the Sidney Myer Music Bowl in Melbourne, Sharpless in Madama Butterfly, Silvio in I Pagliacci, Escamillo in Carmen and  St. Brioche in The Merry Widow.

Also Valentin in Faust for WA Opera and Ping in Turandot for Opera Qld.