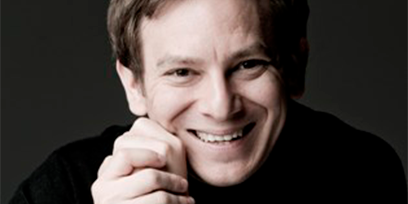 Upcoming eagerly awaited debuts include L’elisir d’amore with the Norwegian National Opera in Oslo and performances with the Real Orquesta Sinfónica de Sevilla.

Daniel’s debuts at the Rossini Opera Festival in Pesaro and the Mariinsky Theatre, conducting Rossini’s Il viaggio a Reims, affirmed his success as an opera conductor.

“A perfect production! And Daniel Smith.. it was as if the opera was written for him!”

Recently, Daniel launched his new charity foundation in Europe: “The Daniel Smith ‘Gift of Music’ Foundation”, personally purchasing and donating hundreds of tickets to those who could not normally attend due to financial constraint, terminal illness, blindness and disability.