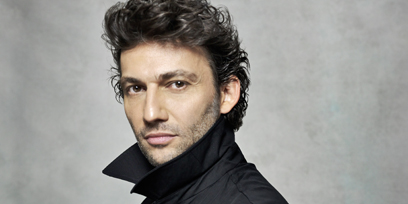 Read an interview with Jonas Kaufmann