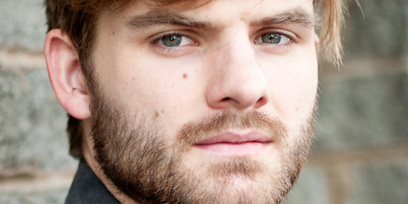 Making his musical theatre debut at the age of 18, Xander Ellis has appeared in a number of hit musicals including Dirty Rotten Scoundrels, Grease, Wicked and Rock of Ages in which he played the role of Joey Primo. Xander studied dance at Brent Street Studios where he honed his prodigious skills, particularly in tap. He was part of the Tap Dogs Australian tour in 2012. Xander has also appeared on stage for Opera Australia, most recently in Madama Butterfly.  He has just finished reprising his role in the award-winning musical Sweet Charity at the Sydney Opera House, having been part of the original cast at the Hayes Theatre in Sydney last year.