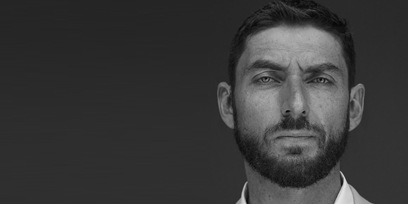 Anthony Mackey was born in Sydney, and holds a BMus Hons from the University of Melbourne majoring in Music Performance (Voice) and Italian. He studied voice under Anna Connolly, Stephen Grant and Raymond Connell.

Anthony made his debut as a Developing Artist with Victorian Opera in the role of Masetto (Don Giovanni) in 2009, and has subsequently performed roles including Curio (Giulio Cesare), Truffaldino/Lackai  (Ariadne auf Naxos), for which he received a 2009 Green Room Award nomination, and Phoebus (The Contest between Phoebus & Pan).

Anthony has also performed as a soloist with the Melbourne Symphony Orchestra Chorus, as a Finalist in the Herald Sun Aria Competition (2008 & 2010), and is a member of the St Mary’s Cathedral Choir led by Thomas Wilson.

For Opera Australia he has performed with the Schools Company (VIC) as Sarastro (The Magic Flute) and Masetto (Don Giovanni) for OzOpera on tour in Victoria, and as a chorus member in numerous productions since 2013.