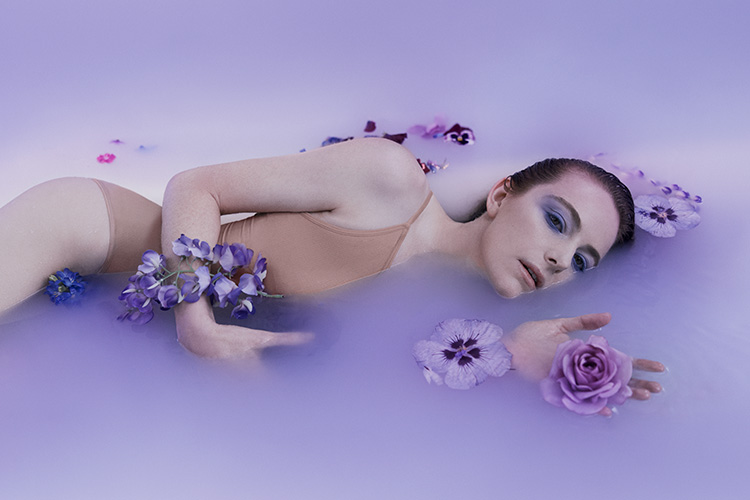 Sung in Italian with English surtitles

She’s a superstar. Adored by all. She can have any man she chooses. Or can she?

Based on a true story, Adriana Lecouvreur is renowned as “the operatic equivalent of Sunset Boulevard” (The Guardian). Ermonela Jaho, “the world’s most acclaimed soprano” (The Economist), blazes in a role that calls for a pure diva.

This is a tryst with a twist. A tumultuous real life entanglement is a love triangle ripe for operatic excess: the stellar actress, her aristocrat admirer, and his jealous ex who just happens to be Adriana’s greatest rival. Lashings of secrets, pungent violets, and composer Francesco Ciléa’s seductive score make this a high verismo drama.

From Montserrat Caballé and Joan Sutherland to Anna Netrebko, prima donnas of every era have aspired to sing Adriana. Ermonela’s voice of a ‘fiery angel’ meets its match in Carmen Topciu’s smouldering mezzo as the Princess. 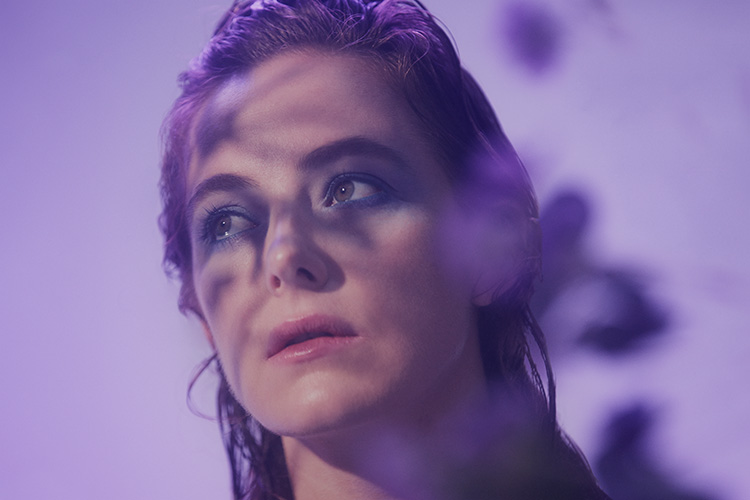 Here’s a guide of Cilea’s opera of Parisian passion and poison plots, from the history to quirky facts that will impress your date. 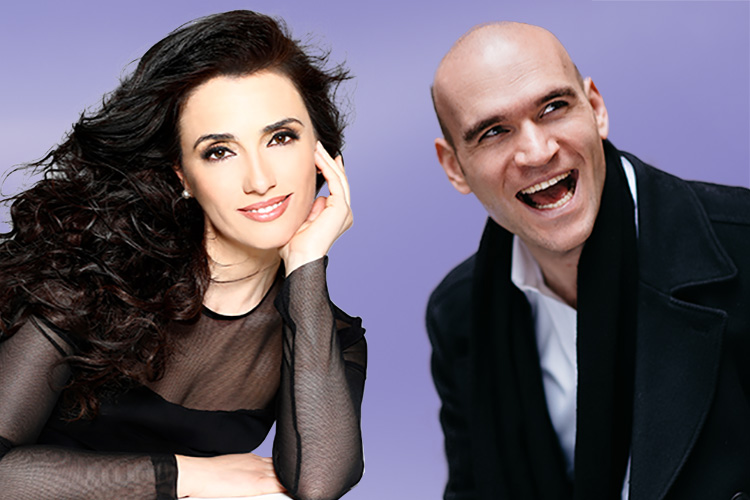 Find out who is performing in this historic celebrity scandal that demands dramatic passion and vocal power.

Backstage at the Comédie-française

The company is preparing for performances of Bajazet and Les Folies d’amour, and Michonnet, the stage director, is busy helping with last-minute preparations. The Prince of Bouillon, lover of the famous actress Mlle Duclos, enters with the Abbé Chazeuil. Adriana appears dressed as Roxanne, rehearsing her lines and, when complimented, modestly replies she is only the handmaiden of the author. Left alone with her, Michonnet is about to confess his love when she reveals she is in love with Maurizio, an officer in the service of the Count of Saxony. As the performance begins, Michonnet leaves and Maurizio, who, unknown to Adriana, is in fact the count himself, enters and passionately declares his love for her. Adriana says she will be performing only for him and, giving him a bunch of violets, leaves for the stage. The prince and the Abbé return, with a letter supposedly written by the prince’s mistress, Mlle Duclos, in which she invites Maurizio to her villa, a villa supplied by the prince. Determined to surprise the guilty pair, he invites the entire company to the villa after the performance and gives Adriana a key so she may come and go as she pleases. The letter is in fact from the Princess of Bouillon who is attempting to keep the count with promises of political influence in his attempt to gain the Duchy or Courland.

A room in the villa

The princess is waiting for Maurizio and reflects on lovers’ torments. He arrives but will talk only of politics and she suspects he is involved with another woman. He gives her the violets to placate er but will not divulge the name of his lover. When the prince and his guests arrive she hides in an adjoining room. Adriana discovers her lover’s true identity and agrees to help the unknown woman escape by giving her the key to the villa gate. Although neither recognises the other, their exchanges reveal they both love the count. As she escapes the princess drops a bracelet which Adriana finds and shows to Michonnet.

The princess welcomes her guests to a costume ball and hopes to recognise her rival by her voice. Adriana has been invited, and the princess, to confirm her suspicion, tests her by reporting that Maurizio has been wounded in a duel, and Adriana faints. When Maurizio enters soon after, Adriana realises she has been duped and she recognises the woman she helped to escape. After a ballet-entertainment, depicting the Judgement of Paris, a jealous exchange occurs between the two woman and Adriana shows the company the bracelet dropped by a ‘society lady’ as she fled a secret rendezvous. The prince recognises it as belonging to his wife, who arrogantly presses Adriana to recite. She chooses some lines from Racine’s Phèdre, which culminate in a vehement denunciation addressed openly to the princess, who vows revenge.

A salon in Adriana’s house

Adriana has retired from the stage. Michonnet calls on her and while he waits, writes a brief note summoning Maurizio. Some friends from the Comédie come to offer Adriana presents for her birthday and to urge her to return to the theatre. Michonnet brings a nexklace, bought with his inheritance, previously sold by Adriana to finance Maurizio’s army.  A box arrives which contains the violets she gave to Maurizio. Faded and dying, they seem to echo Maurizio’s feeling for her. Adriana inhales the poison put there by the princess, who in fact sent the flowers. Maurizio answers Michonnet’s summons and enters with the news that his Courland campaign has been successful and asks Adriana to marry him. At first she demurs but her love carriers her to his embrace. In the midst of her joy she suddenly turns pale and becomes delirious. As the deadly poison completes its work Adriana dies in her lover’s arms.