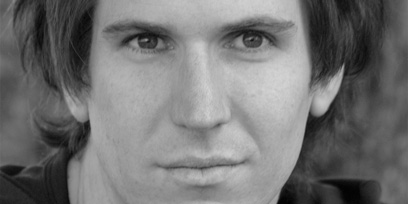 He has also performed the title role in The Barber of Seville, Count Almaviva (The Marriage of Figaro), Marcello and Silvio (Pagliacci) for West Australian Opera and featured as Richard Nixon in The Nixon Tapes (Adams) for Vivid Festival, Sydney.