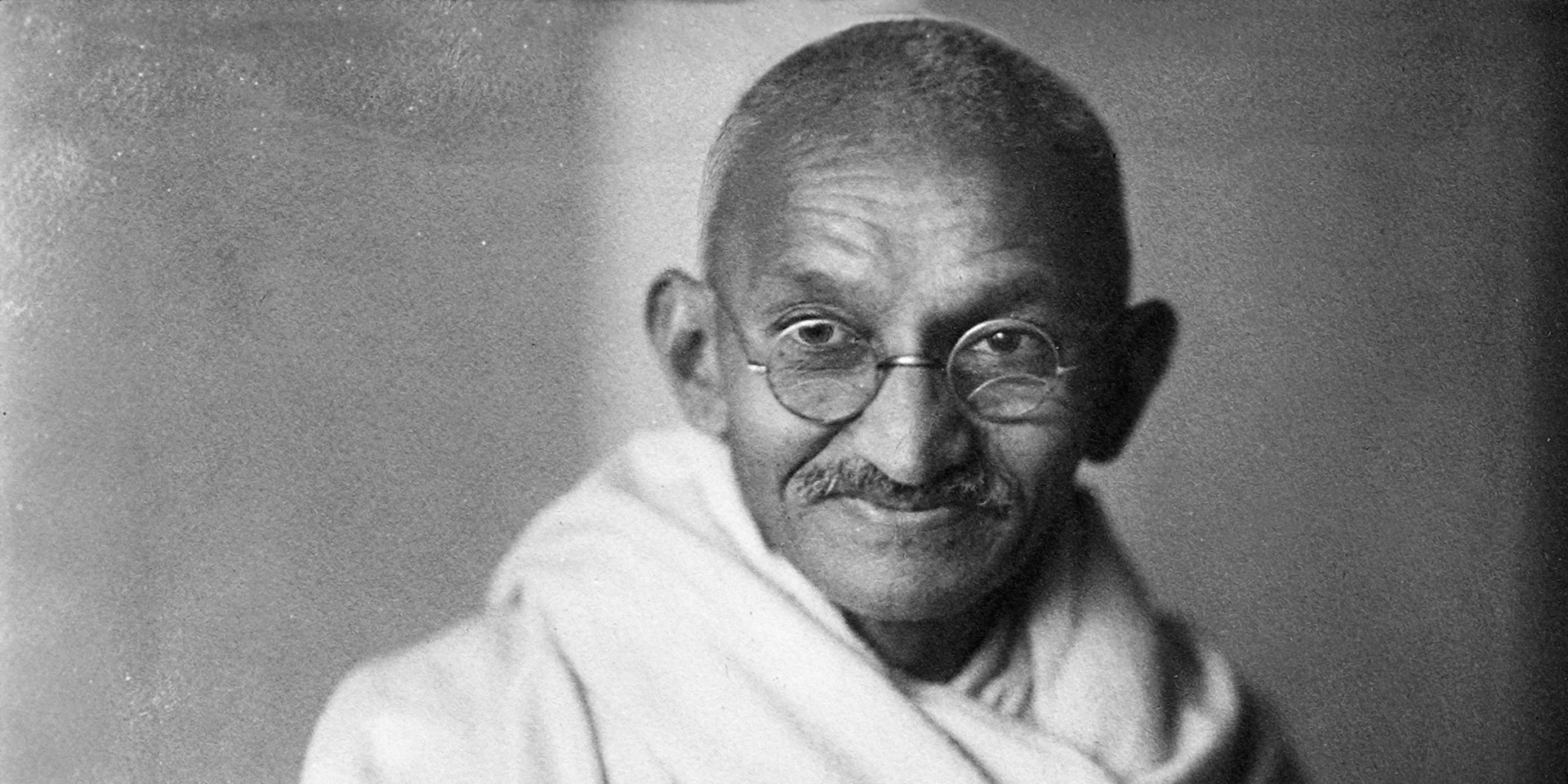 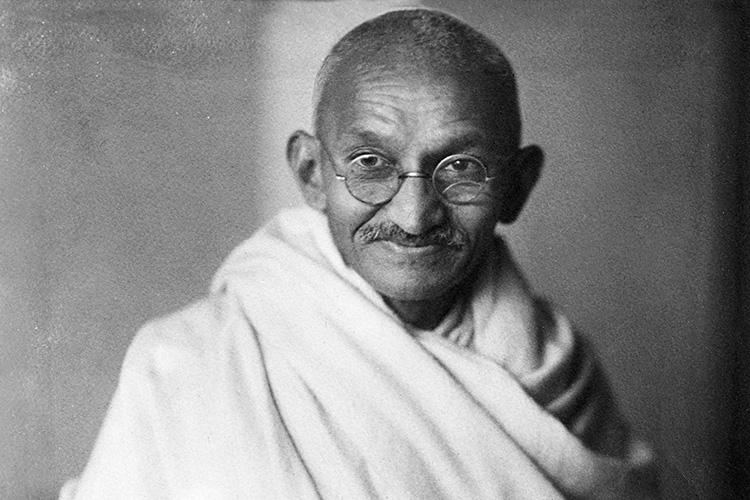 Performed in Sanskrit with English surtitles.

A meditation on the man and the myth that became a movement.

One of the 20th century’s leading composers and influential master of minimalism, Philip Glass, creates a hypnotic and reverent portrayal of Mahatma Gandhi’s early years of nonviolent protest in South Africa. Drifting between poignant moments of Gandhi’s life as he strives for social reform and resistance, Satyagraha shows the widespread injustice of the European ruling class in South Africa that lead to the forming of the foundations of his non-violent protest movement, inspiring political figures across the world.

The libretto by Glass and visual artist Constance DeJong draws from the sacred Hindi text the Bhagavad Gita and is performed in the original Sanskrit with English surtitles. Together with Glass’ unique use of orchestra and voice, this opera is an inspiring and moving portrayal of one man’s journey from modest lawyer to political titan.

This marks our first performance of this mesmerising masterpiece, in a one-off concert exclusive to Melbourne. 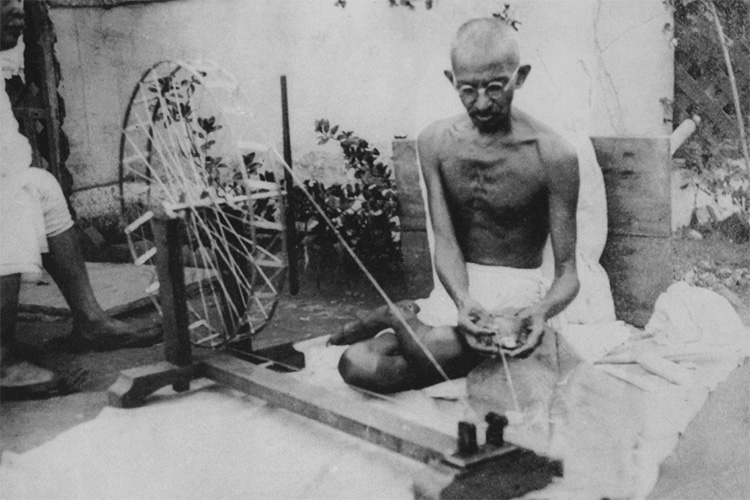 Here’s everything you need to know about this minimalist opera on the life of Mahatma Gandhi, from the story. to what to expect from the music. 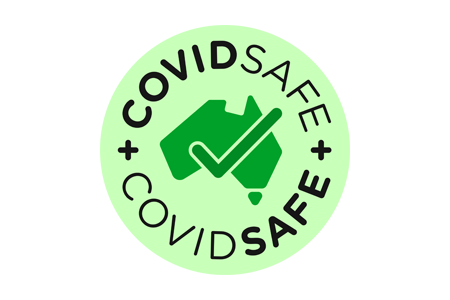