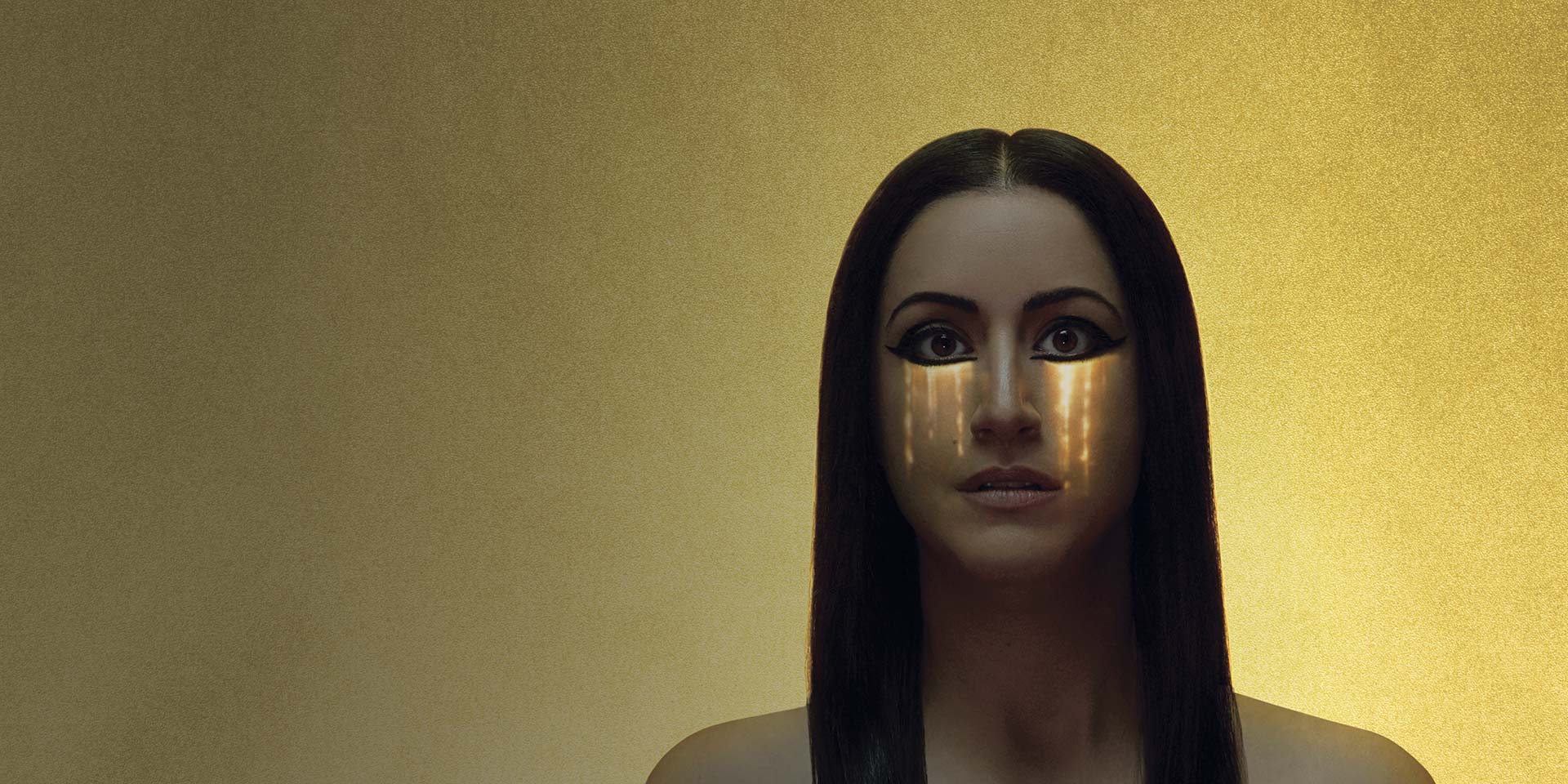 Please note that this performance is being filmed and there will be cameras in the auditorium.

This production contains partial nudity and a bright lighting effect during Act 3.

Are you looking for Aida in Sydney?

“A captivating cinematic experience that fuses live performance and video. ★★★★★” 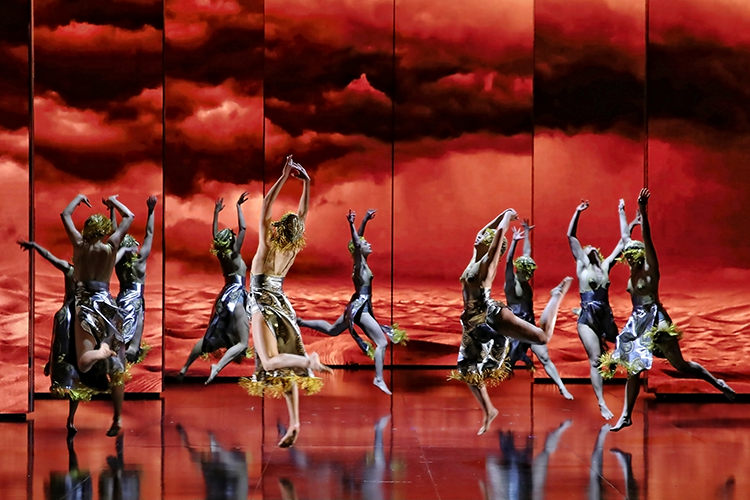 Ancient Egypt comes to life with a modern twist in our monumental production. 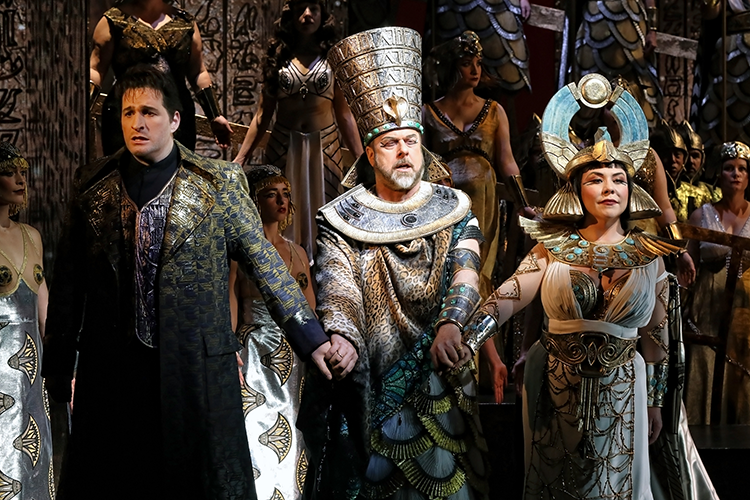 Verdi's grand opera, written for the opening of a new opera house in Cairo, is so much more than the Triumphal March.

“As magnificent, jaw-dropping, gasp-inducing and lavish a staging as you can imagine.”

This production of Aida contains nudity.

About the nudity in Aida
This production includes full-screen images of topless males and females. They are wearing skin-coloured g-strings.
Show me the spoilers!