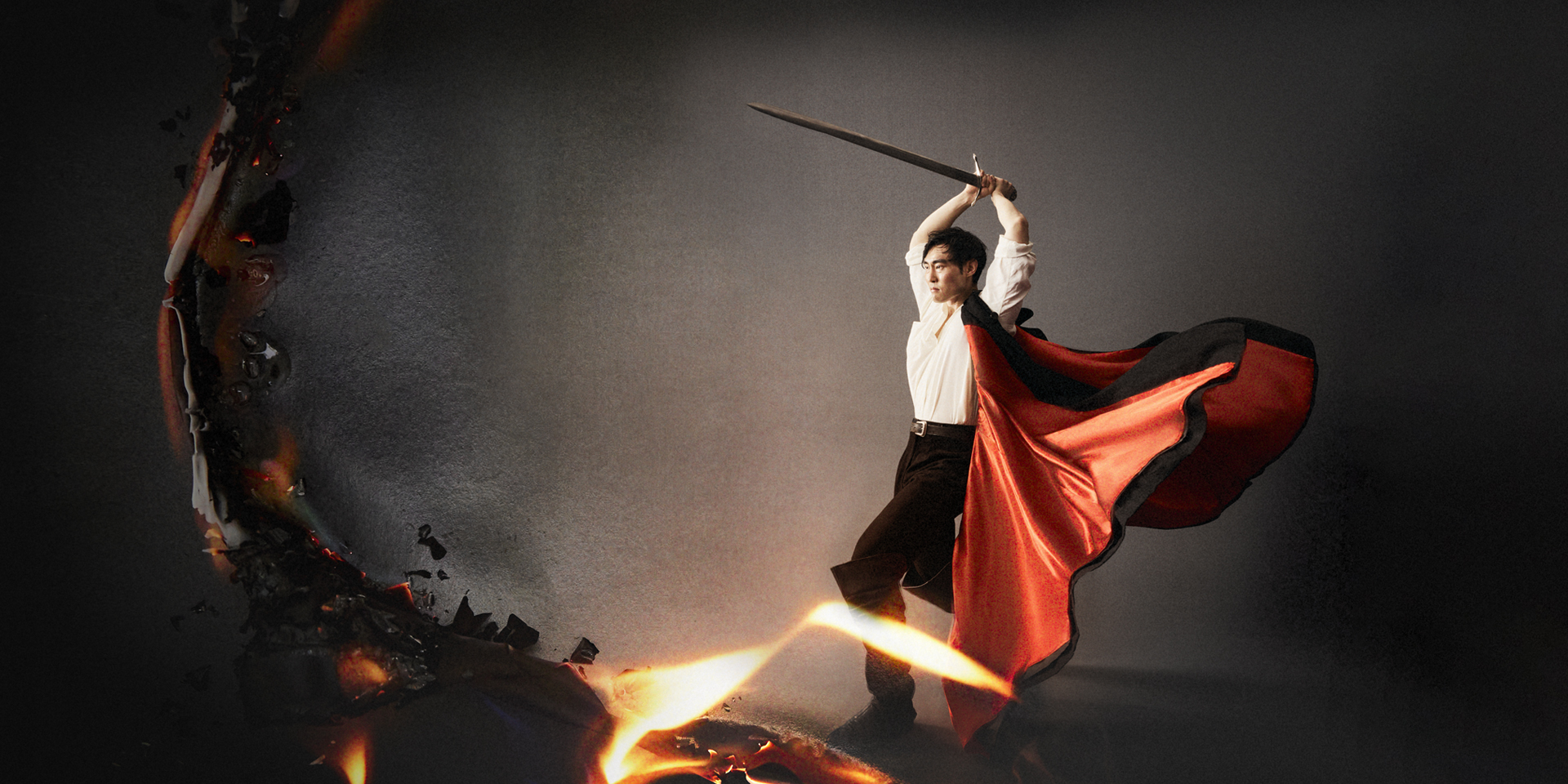 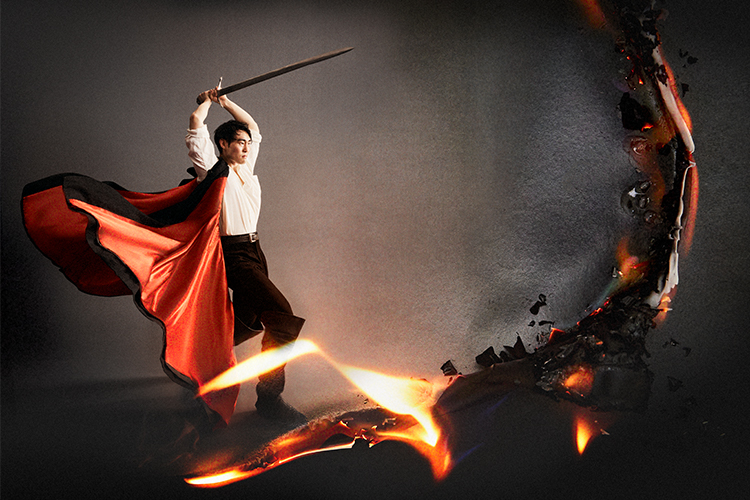 Approximately 2 hours and 25 minutes, including one interval.

This burning tale of gypsies, witchcraft, murder and recompense demands four of the world’s most powerful voices.

But the real attraction lies in the sensational music: from the famous Anvil Chorus to the series of stunning arias penned for the four leads. It is some of Verdi’s finest music, and demands the finest of voices. Hear the incomparable Leah Crocetto as Leonora, Elena Gabouri as the haunted Azucena, audience favourite Yonghoon Lee as the title character Manrico and Maxim Aniskin as Count di Luna. 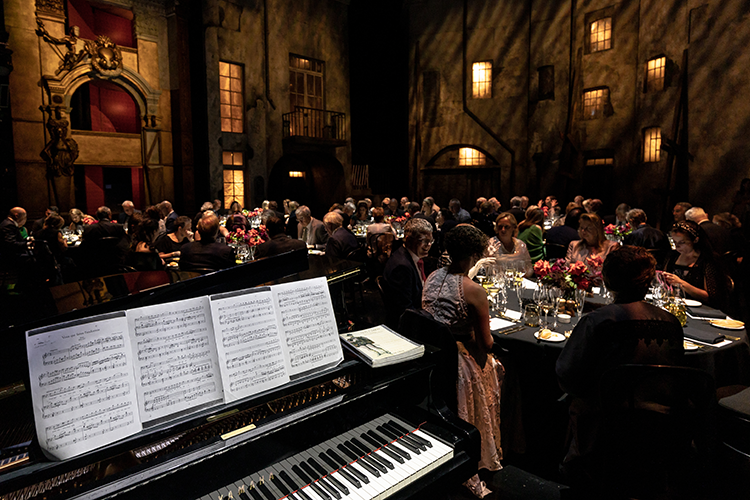 Our performances will comply with all Public Health Orders and adhere to our epidemiologist-approved COVID-Safe Plan, including any requirement at the time of the performance that audience members be vaccinated.

Fifteen years ago a gypsy woman was burnt at the stake for allegedly bewitching a child of the noble di Luna family. The gypsy’s daughter, Azucena, witnessed her mother’s death and swore revenge. She stole the child’s brother, intending to throw him into the flames of her mother’s still burning pyre. In her frenzy she mistakenly murdered her own child. She was horrified by her mistake but chose to bring up the young Count as her own child in the knowledge that one day she might achieve her revenge upon the child’s real family.