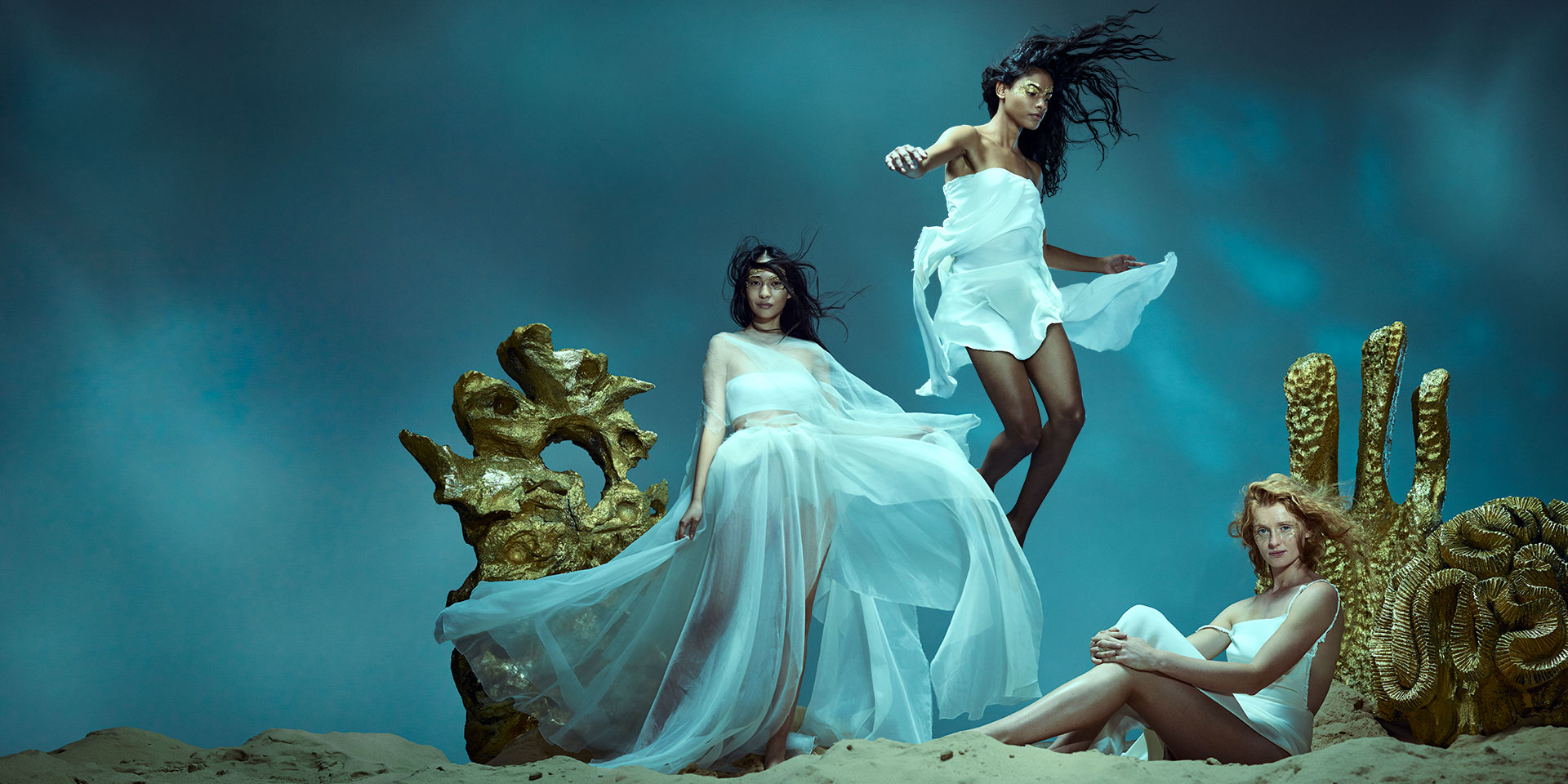 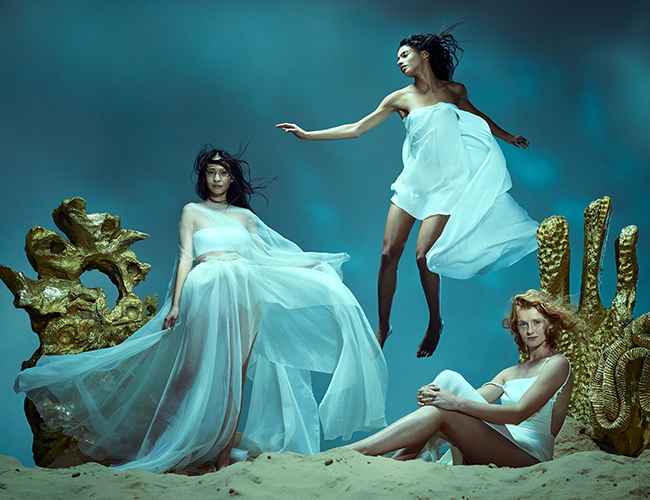 Approximately 6 hours, including two intervals of 75, and 30 minutes.

Following Sieglinde’s death, Siegfried has been raised by the dwarf Mime, brother of Alberich. Although Mime loathes Siegfried, he hopes Siegfried will kill the dragon Fafner, guardian of the all-powerful ring. Instead, Siegfried kills both Fafner and Mime, claims the ring for himself and sets off to find the sleeping Brünnhilde.

Siegfried braves the flames, wakes her with a kiss and the two declare their powerful feelings of love in one of the most thrilling and extended love duets in all opera.

In his forest cave Mime, hammering at an anvil, complains of his hard existence, forging swords for Siegfried to smash. If only he could reforge Nothung then Siegfried could kill the dragon, Fafner, and win for Mime the ring and Nibelung treasure, but he knows he is unequal to the task of mending the sword.

Siegfried enters presenting a bear, sending the terrified Mime behind the anvil. When Siegfried is given his latest sword, he immediately breaks it and berates its maker who attempts to calm the boy by reminding him how he brought up the lonely orphan.

Siegfried forces from Mime the story of Sieglinde and of how she also entrusted Mime with the fragments of a shattered sword. Siegfried immediately commands him to reforge this sword and storms off into the forest.

Alone, Mime disconsolately wonders how he is to achieve this when Wotan, in the guise of the Wanderer, enters and asks for hospitality. In return, the Wanderer offers his head in pledge – to be redeemed by answering three questions of Mime’s. His answers to questions on the Nibelungs, giants and gods accurately describe the action of Das Rheingold.

It is now Mime’s turn to answer three questions of Wotan’s choosing. These deal with Wotan’s children, the Wälsungs (Siegmund and Sieglinde) and Siegmund’s sword Nothung but Mime falters on the third question: who will reforge the sword? The Wanderer tells him it will be reforged by someone ‘who has never known fear’, and it is he to whom Mime’s head is now forfeit. The Wanderer leaves.

Siegfried returns and is exasperated to find the sword not ready. Mime explains it can only be mended by one who ‘knows no fear’ and goes on to describe this strange sensation to Siegfried, promising to lead him to Fafner’s lair so as to learn it. Disgusted with Mime’s incompetence Siegfried proceeds to reforge the sword himself.

Mime is convinced Siegfried will succeed in slaying Fafner and conceives the idea of offering him a drugged potion after the combat so that he may kill Siegfried and gain the ring. Delighted with his work, Siegfried triumphantly wields his new sword.

Alberich is keeping watch outside Fafner’s cave by night when the Wanderer enters. The Wanderer assures him he is only there to witness events not to influence them. He also tells of a young hero being brought to that spot by Mime, in order to win the treasure.

They wake the dragon and Alberich offers to deflect the attack in return for the ring but Fafner refuses. The stage empties as dawn breaks and Mime enters with Siegfried, leaving him in front of the cave.

Siegfried becomes aware of the murmurs of the forest and especially of a forest bird singing in a tree overhead. He tries to converse with the bird with a reed pipe and then with his horn, the latter bringing forth the dragon. After a brief combat Siegfried kills him.

Withdrawing his sword from the body he burns himself with the dragon’s blood. In putting his fingers to his mouth, he immediately understands the voices of nature, especially that of the woodbird, who tells him of the ring, Tarnhelm and treasure.

He enters the cave and the two brothers, Alberich and Mime, immediately quarrel over the expected spoils but slip away when Siegfried reappears. He can now also understand Mime’s real meaning behind his flattering words and comprehends his plot to kill him. Siegfried contemptuously strikes him dead and leaves in search of a bride, described by the woodbird, who lies asleep on a mountain top surrounded by fire.

At the foot of a mountain, Wotan calls up Erda, the Earth goddess, to arise from her sleep. He is consumed by the thought that the twilight of the gods is at hand and is determined to appoint Siegfried his heir: he shall awaken Brünnhilde who shall redeem the world.

Erda sinks into the earth as Siegfried enters, following the woodbird. He confronts ‘the Wanderer’. Pressing events to a climax, Wotan bars the way to Brünnhilde with his spear, which Siegfried shatters with his sword. Wotan disappears leaving Siegfried to continue his way.

He plunges through the fire, which dies down to reveal Brünnhilde asleep. Siegfried approaches and draws back in fear and wonder at this, his first sight of a woman. He kisses Brünnhilde to wake her.

Opening her eyes, Brünnhilde greets the sun and the hero who has freed her from her sleep. Their mutual happiness is clouded when Brünnhilde grieves for the loss of her godhead but she then gives herself to Siegfried and happily consigns the gods to oblivion in the all-consuming exultation of their love.