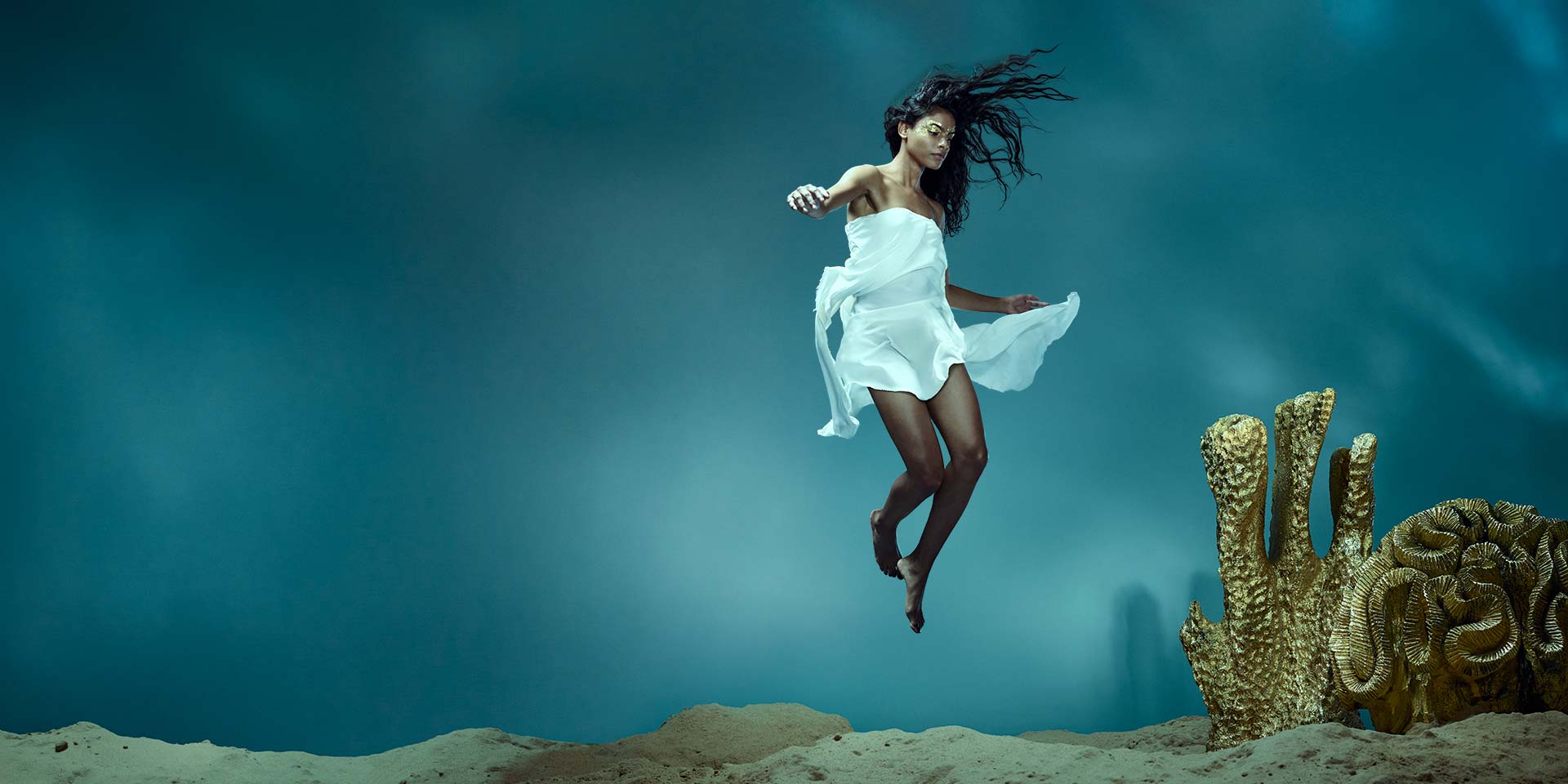 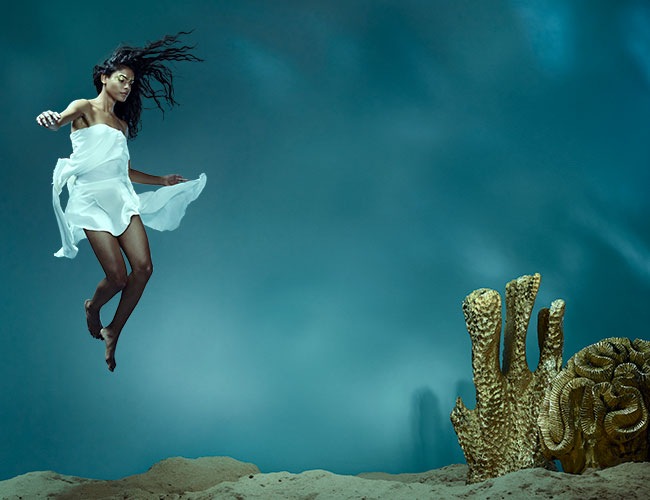 Approximately 5 hours & 45 minutes, including two intervals of 75 minutes, and 40 minutes.

The second opera in the Ring Cycle holds special appeal for audiences with its dramatic power and remarkable music, including the famous ‘Ride of the Valkyries’.

Love animates the actions of all the leading characters: Wotan, who wants to protect his children but is forced to forsake them; his twin offspring Siegmund and Sieglinde who fall passionately in love; and his warrior daughter Brünnhilde, who defies Wotan by trying to protect the twins.

He punishes her by stripping her of her immortality and putting her to sleep surrounded by a wall of flames that only the greatest hero can brave.

Not afraid of spoilers? Read the whole synopsis.