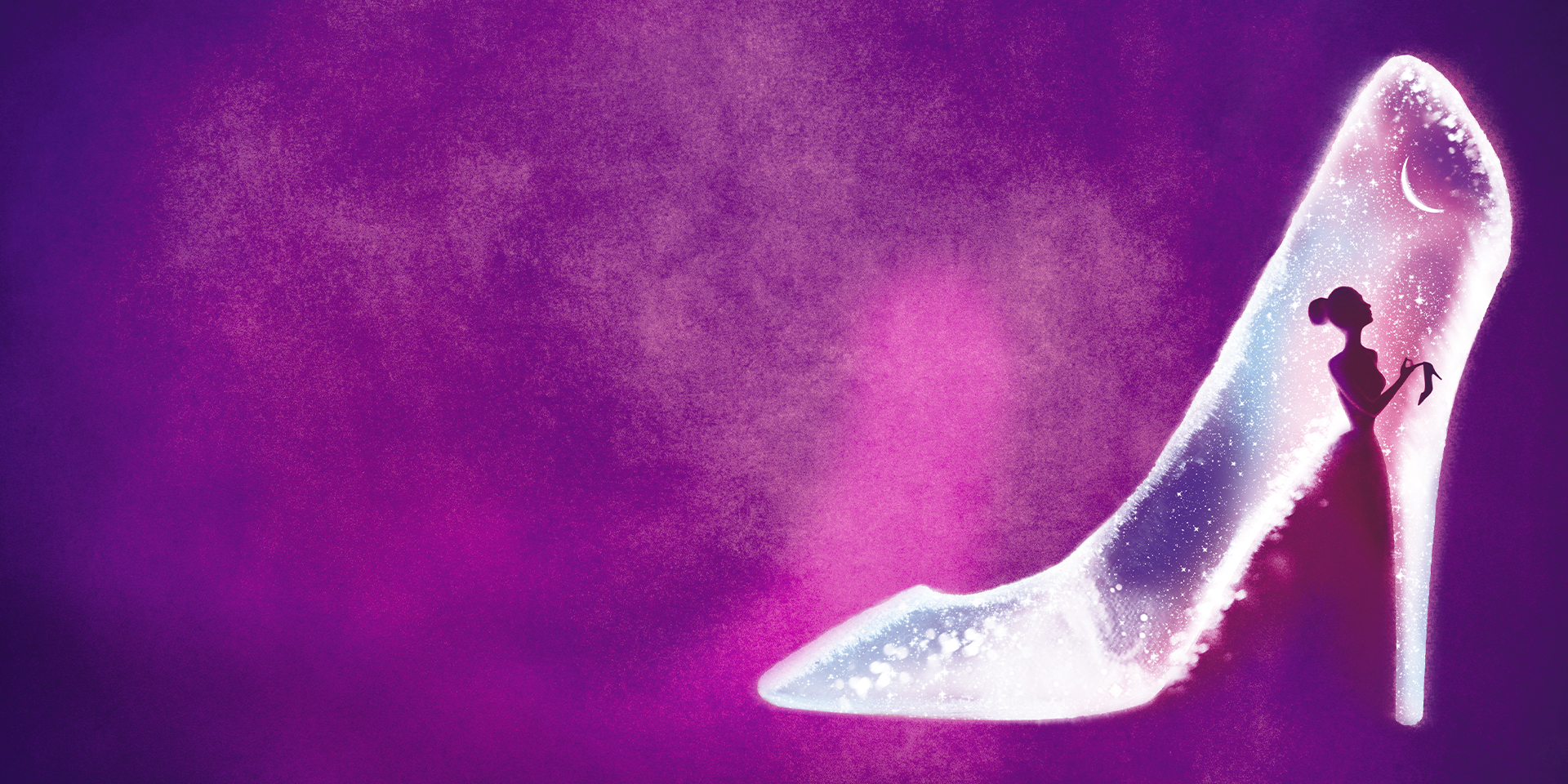 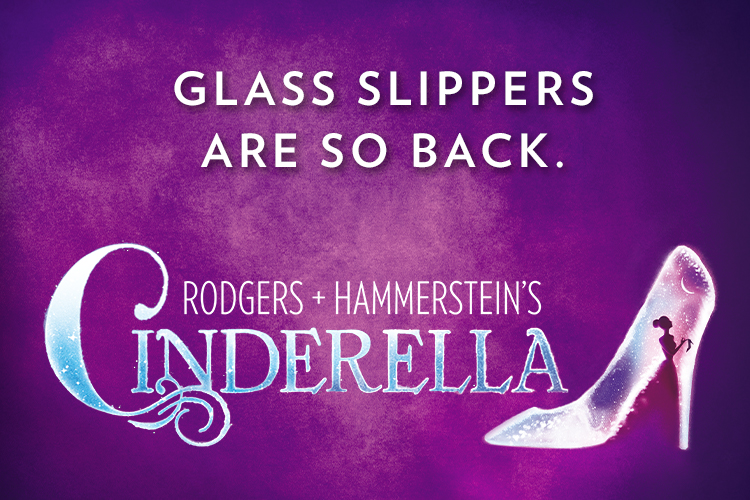 Are you looking for Cinderella in Sydney or Brisbane?

Coming to
Melbourne’s Regent Theatre
from May 2022.

Rodgers + Hammerstein’s Cinderella is coming to Melbourne’s Regent Theatre from May!

Our performances will comply with all Public Health Orders and adhere to our epidemiologist-approved COVID-Safe Plan, including any requirement at the time of the performance that audience members be vaccinated.