We’re bringing a new production of the Ring Cycle to Brisbane in 2021, exclusive to the Queensland Performing Arts Centre.

Due to the ongoing restrictions in place to fight the COVID-19 pandemic we have made the difficult decision to postpone the Ring Cycle and Aida in Brisbane until 2021. We are currently finalising new dates, and look forward to announcing them in the coming weeks. If you hold tickets to a postponed performance, you will receive an email advising you of your options.

French conductor Philippe Auguin has conducted the Ring Cycle more than a dozen times. He leads a cast of international stars including Vitalij Kowaljow, Stefan Vinke and Allison Oakes.

They join some of Australia's most accomplished performers to bring you the memorable music of the Ring Cycle.

Running time: approximately 6 hours, including two intervals of 75 and 30 minutes 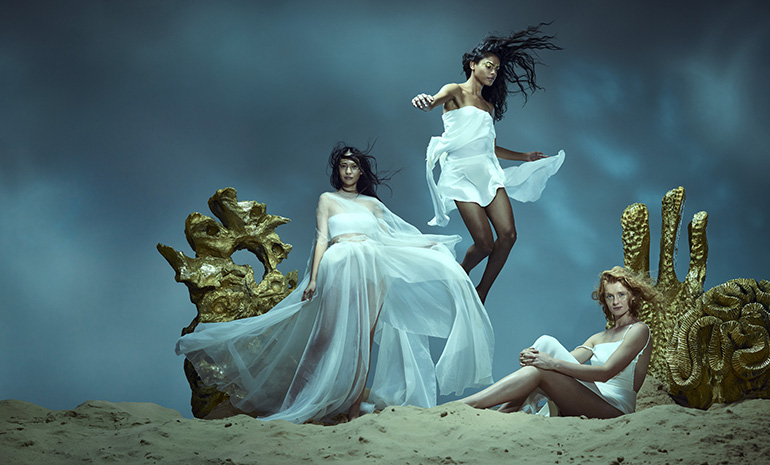 The Ring Cycle is a special event and is not part of Opera Australia’s regular season. Each Ring Cycle is sold as a 4-opera series and tickets are available for complete 4-opera cycles only. Concessions are not available.

Travelling to Brisbane? We partnered with Adina Apartment Hotel Brisbane, The Calile Hotel and Emporium Hotel to offer you premium accommodation for your stay in Brisbane. 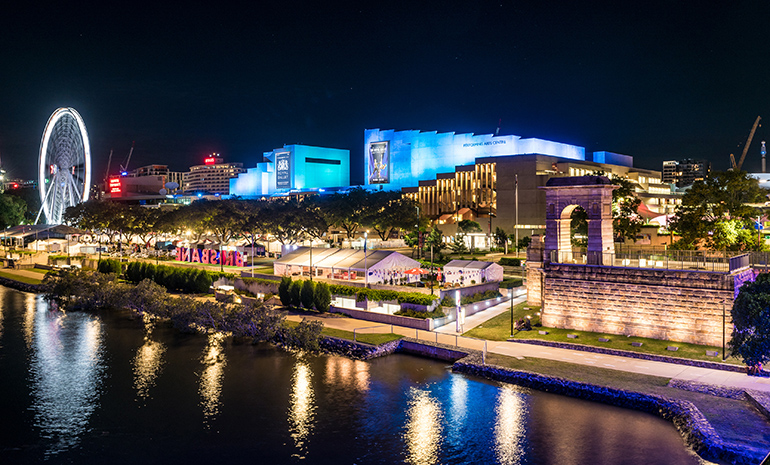 Brisbane itself has been energised by a raft of glittering new hotels, restaurants and events. Tucked beneath the Story Bridge, Howard Smith Wharves has been transformed into a stunningly picturesque boardwalk of restaurants, a brewery and a hotel that hugs the contours of the magnificent cliffs. The city offers up a thriving restaurant scene. Let a renowned Michelin chef take you on a gastronomic adventure through local produce and tradition Indian fare at Heritij in the new W Hotel. Sip wine straight off the wood at City Winery. Savour a mouth-watering degustation at a hidden ultra-modern Japanese restaurant and bar, Honto. And finish with an expertly crafted cocktail at glamorous rooftop bar The Terrace at Emporium Hotel.

After you've had your fill, hit California-cool shopping precinct James Street. The boutique shopping strip is renowned for Australian fashion, sought-after coffee and is centred around The Calile, a new resort-style hotel inspired by Palm Springs. No trip is complete without a cruise down the winding riverwhere local neighbourhoods vary from bohemia to European village.  And the city’s beloved modern art gallery, GOMA, is an absolute must-see, transforming into a glowing rainbow beacon at twilight.

If you’re looking to swap the city bustle for a countryside escape, set the GPS to world heritage rainforests, idyllic islands, foodie trails and charming towns. You’ll find it all in Brisbane — the river city on the rise. 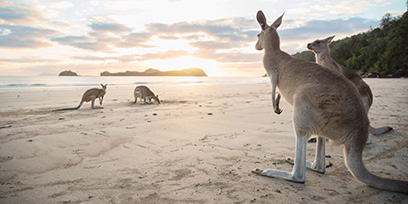 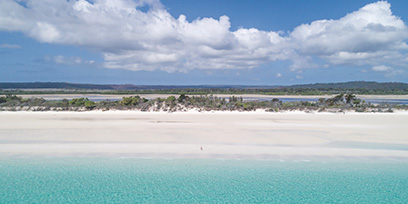 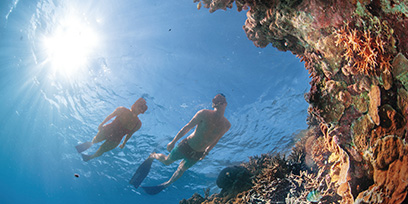 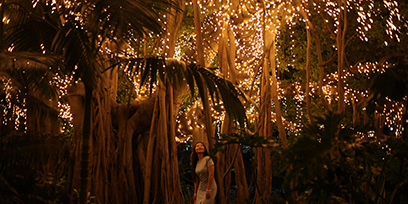 Please note: strobe lighting will be used in this production. 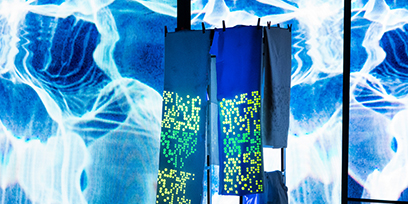 See the creative team test images and fabrics on stage 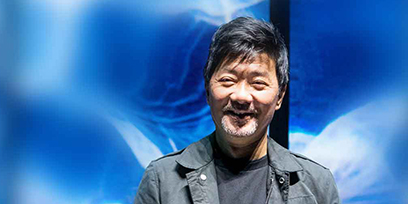 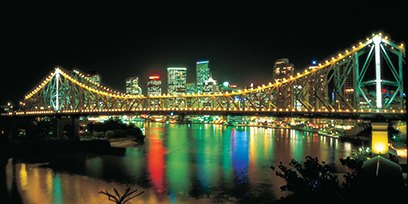 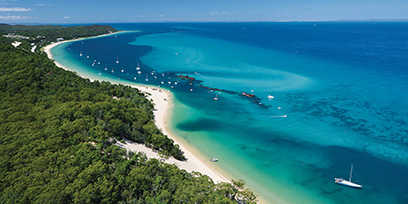 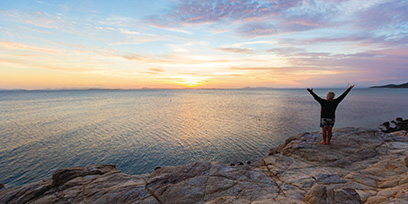